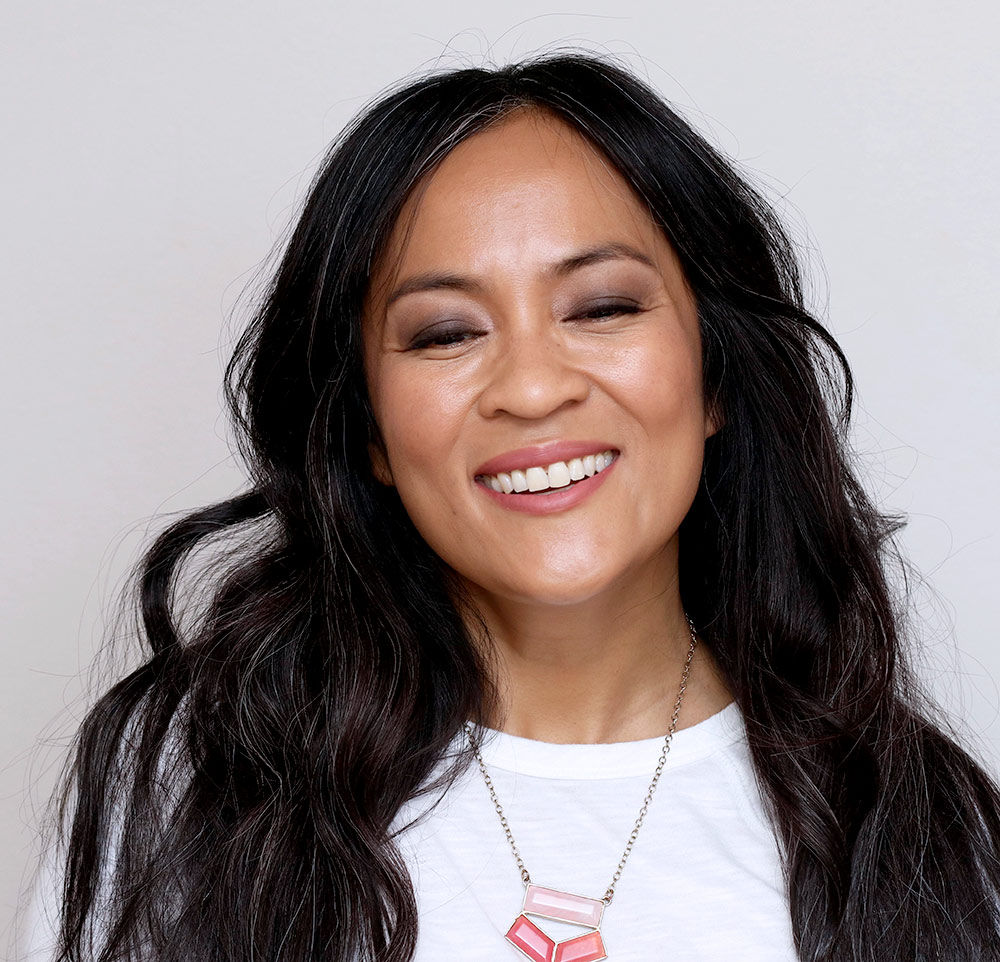 The Honest Beauty eyeshadow palette comes with a card with four looks you can do with the palette. I followed the one called “Classic Smoky Eye” for this post, although with one tweak. I started by buffing the matte beige shade (Vanilla’d Velvet) all over my lids as a base so the subsequent colors would pop a little more.

I was a wee bit nervous about using the shimmery gold all over my lids and the shimmery dark purple on the outer corner because…I’m in my 40s now, and shine doesn’t always play well with my 40-something skin, particularly in the crease. Some may even say that I’m “overly picky about shimmery finishes,” *ahem*. Can you blame me though? One false move and you see every fine line!

Buuuut, I decided to go for it anyway, hoping that the matte beige underneath would tone down the shine, and it did! 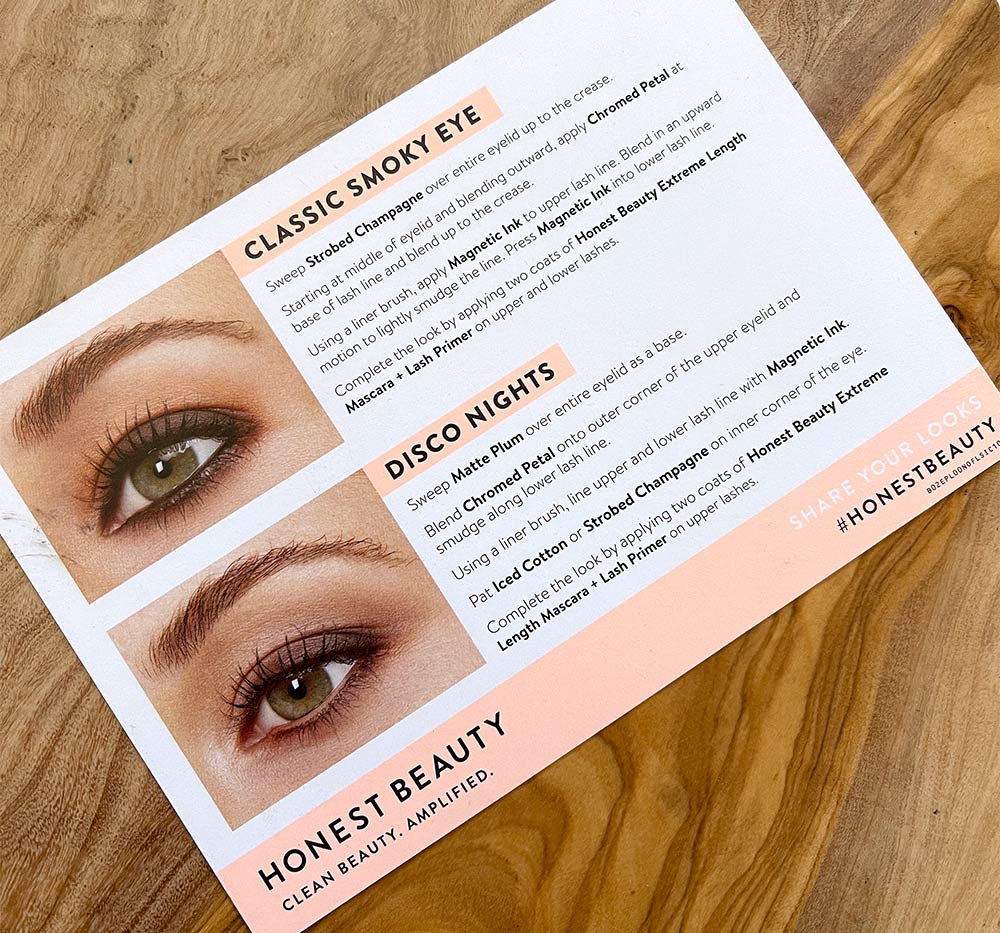 As I was blending, I realized another reason to love this palette. The more you buff and swirl these shadows, the less intensely they shine, until they have more of a satiny finish. The finish ends up as a soft, pearly glow, which makes this classic smokey eye very workable for daytime wear! When I dropped Connor off at school this morning, I didn’t feel like I was wearing “too much.” 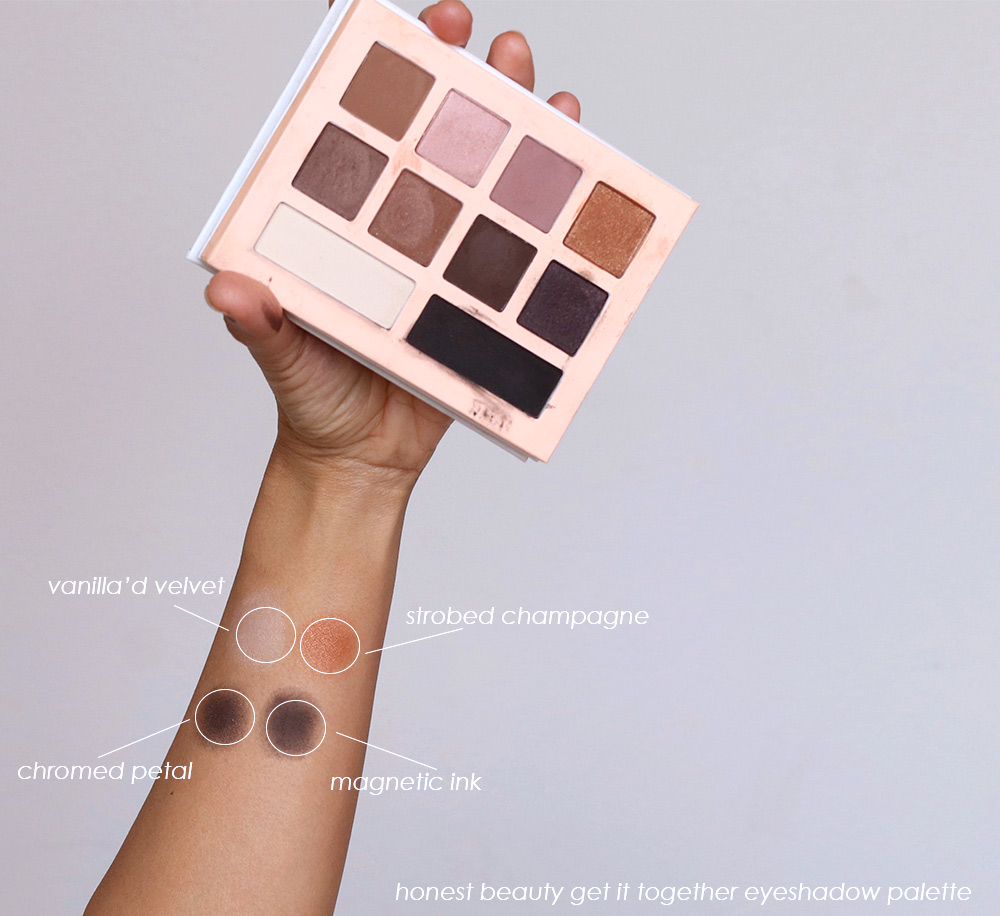 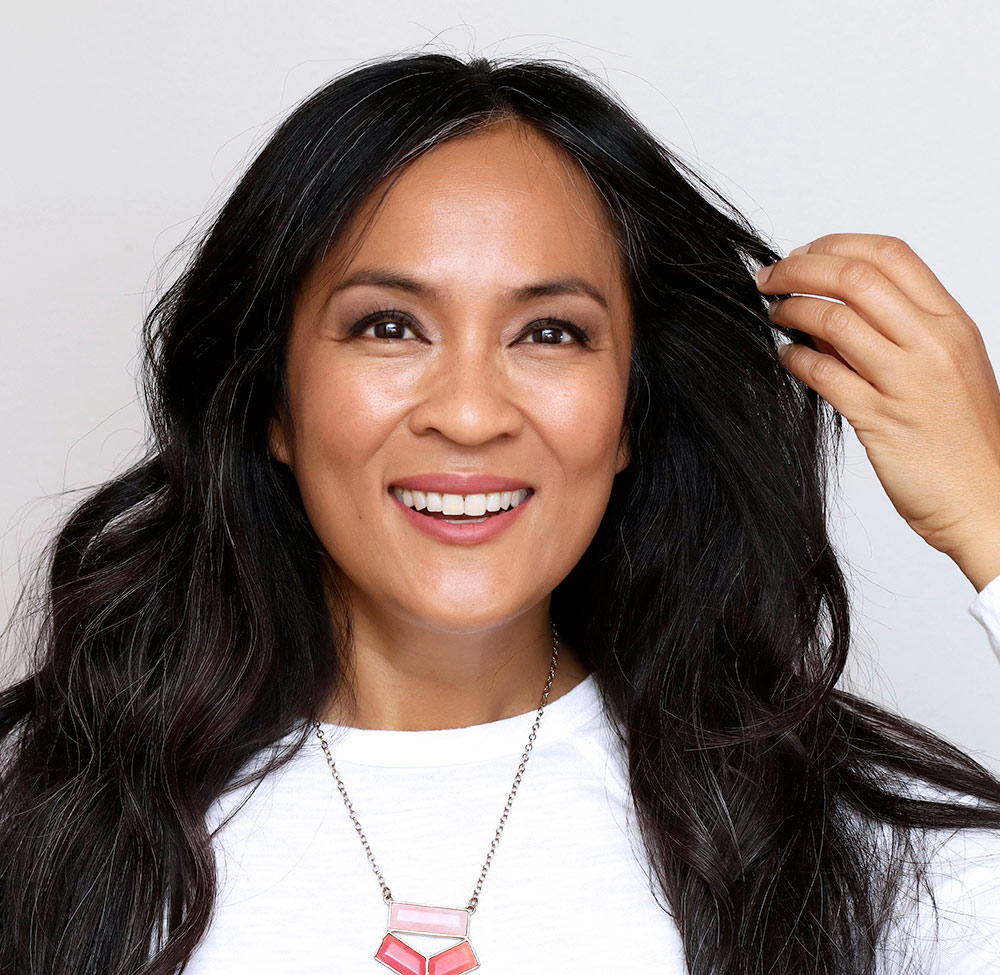 Oh, I’ve been meaning to tell you — I found the most beautiful cream blush by Chanel! It’s Les Beiges Blush No. 20, a stick blush, $45 (!), but dang, lady! It’s so good. It’s a bronzy, peachy tan with the finest flecks of pearly gold, and it adds a hint of natural-looking color to cheeks. I love how easy it is to blend and that I can’t see it sitting on top of my skin or in my pores.

If you’re a real stickler for blush that doesn’t heavy on your cheeks, then you might want to consider it because it’s so natural-looking on skin.

FYI, if you’re lighter than I am, No. 20 will probably function more as a straight-up bronzer on your skin, and if you’re darker, then you might better off with one of Chanel’s brighter cream blushes like No. 21 or No. 22, since I’m betting No. 20 won’t show up as readily on darker skin. 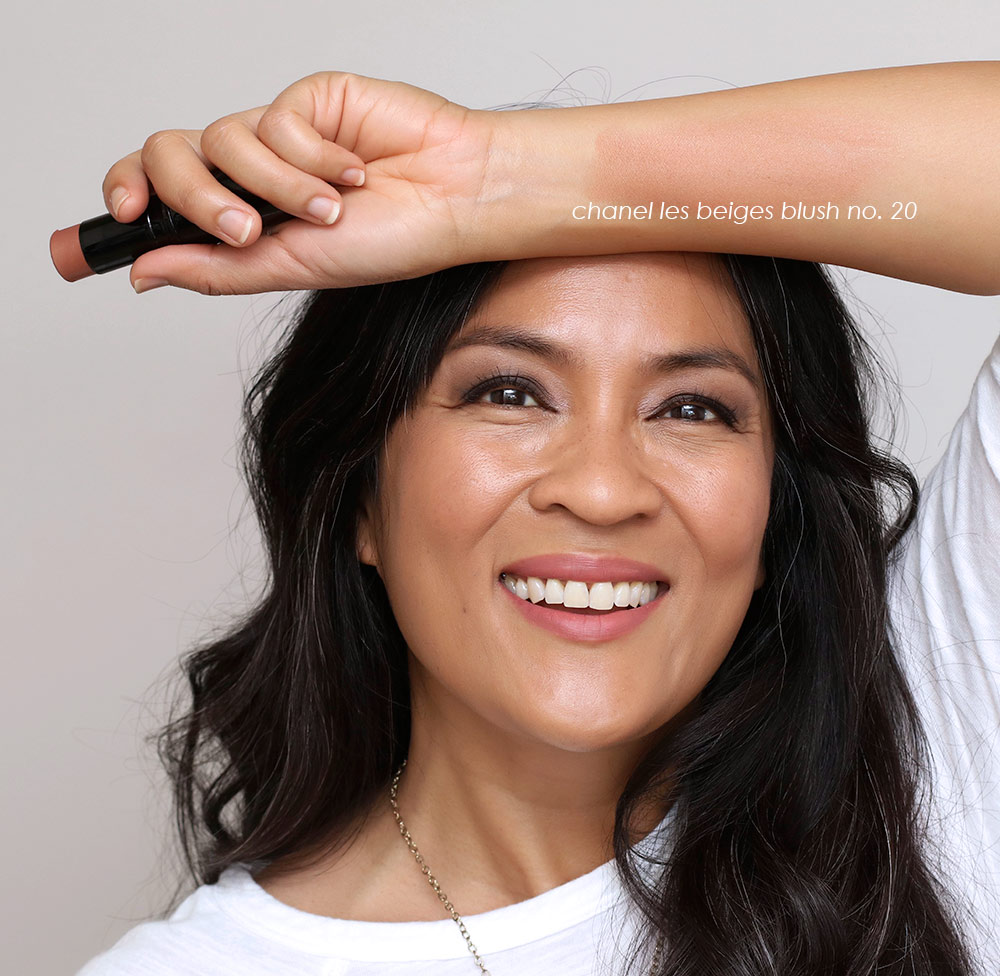 Other things I’ve been into lately: mixing two shades of Honest Beauty liquid lipstick, namely Passion and Off Duty, to create the purrfect mid-toned coral pink; and wearing an old-school standby base combination with MAC Face and Body (I mix C4 and C5), set with the tiniest smidgen of MAC Mineralize Skinfinish Natural Powder (my shade is Medium Golden). 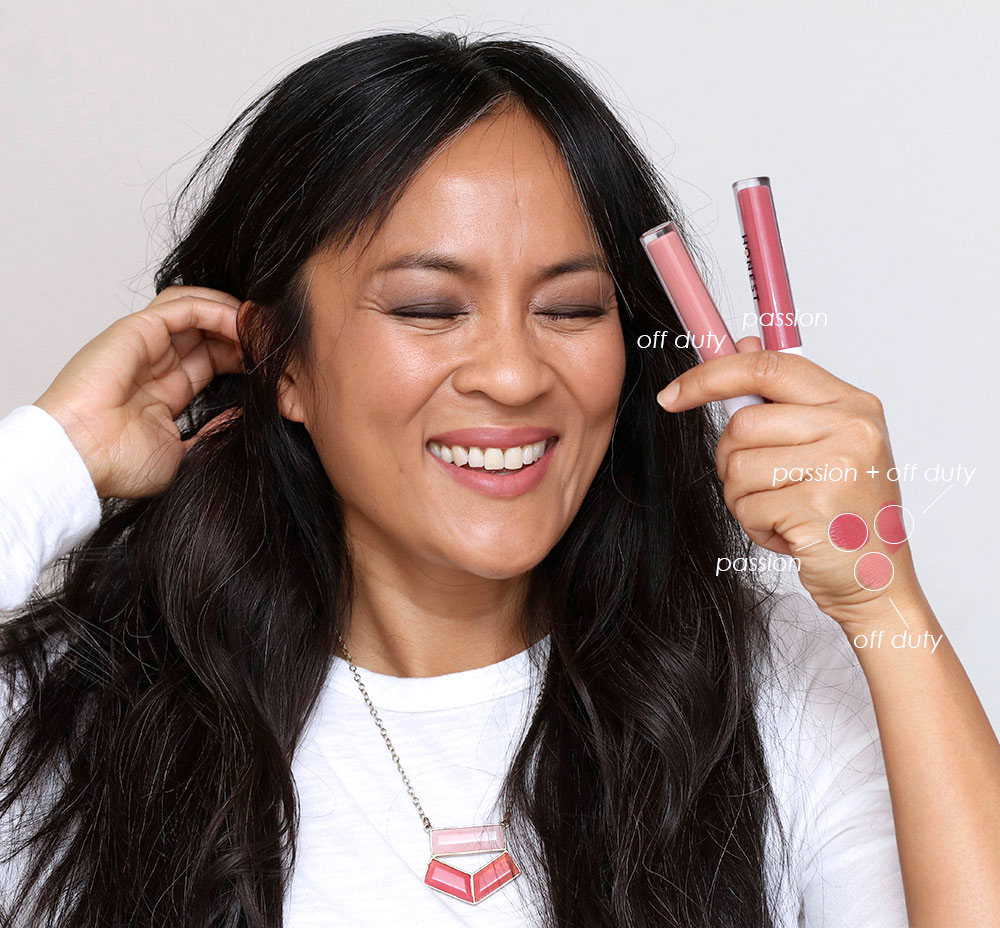 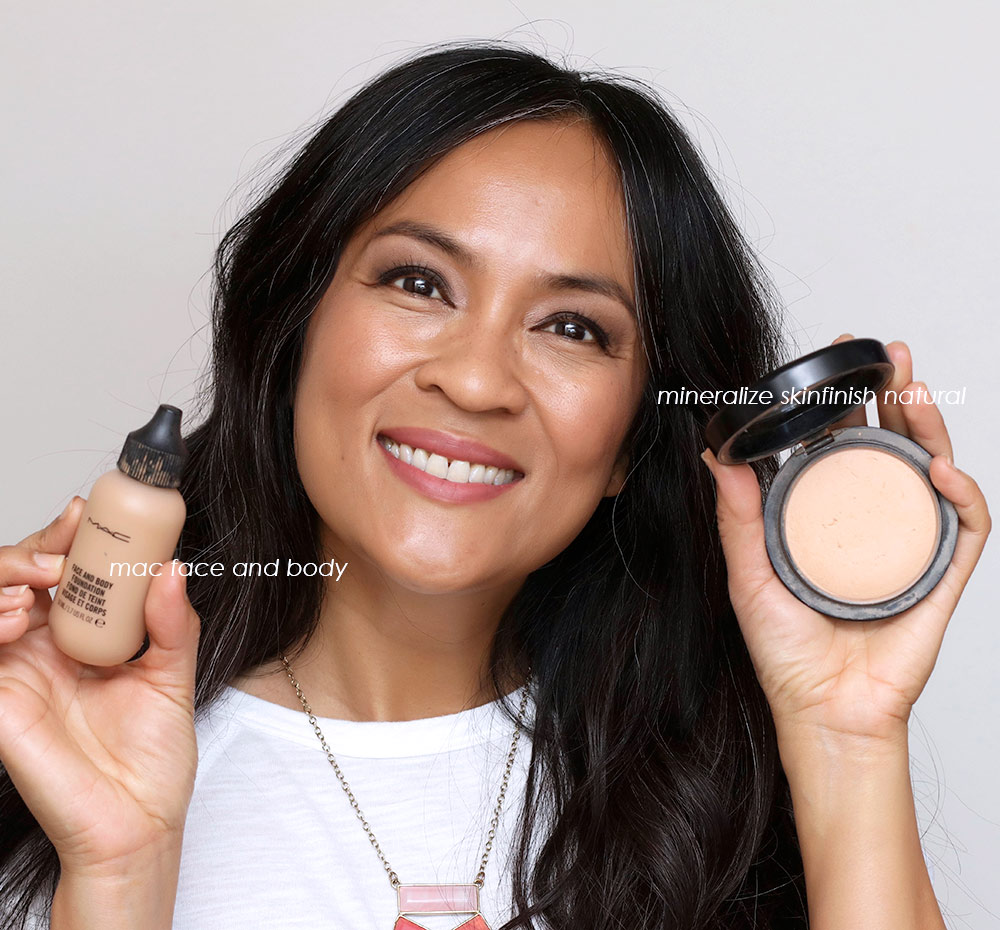 Seriously, why did I ever take a break from wearing Face and Body? IT’S SO GOOD, especially for no-makeup makeup. I’ve talked about it ad nauseam on MBB for years, so if you’re relatively new here and want to know more about why it’s the stuff, hit me up in the comments and I will repeat myself once again, LOL! LOVE IT.

Oh, my gosh, one last thing before I leave you — have you seen the Britney Spears documentary on Hulu? I kept hearing about it, and I told myself, “OK, I’ll give this 10 minutes of my life, and that’s it,” but then I started watching it and I COULD. NOT. LOOK. AWAY.

The one-hour documentary by The New York Times charts Britney’s rise to fame, her very public issues in the press in the early 2000s, and the conservatorship that was placed on her in 2008, which some people believe was against her will. Some conspiracy theorists go so far as to think that her Instagram is an entire series of coded cries for help.

As you might know, I’m solidly on #TeamBritney, and so watching the doc left me with the hope that one day she’ll surprise us all (in the best possible, emotionally healthy way).

To Britney and all my ladies out there currently holding on, make that delicious lemonade out of those lemons, mama. You hang in there!