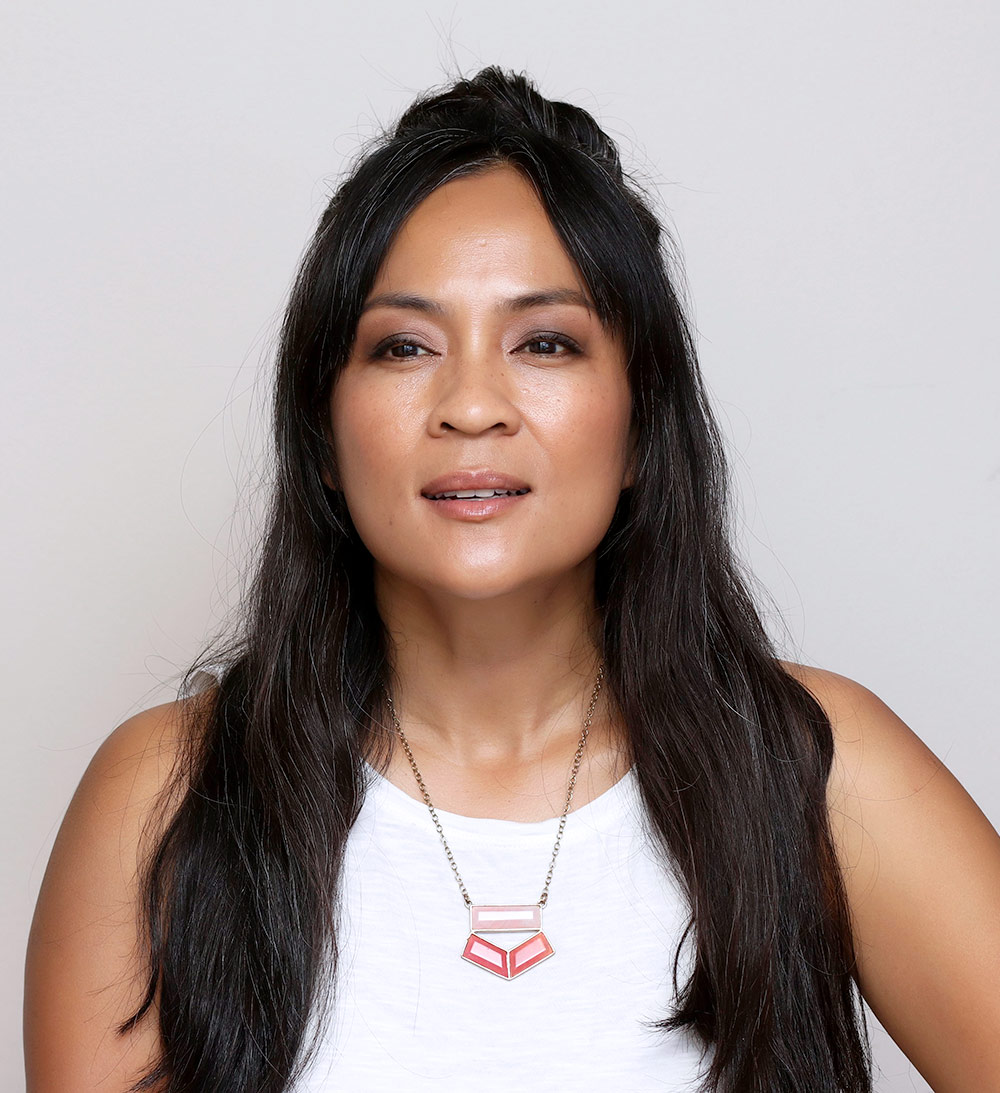 I followed Jessica A’s tutorial to do this mauve smokey eye with the Honest Beauty Get It Together! It was pretty easy too…which of course you know I liked. 👍

Here are the eyeshadows I used…

Pretty much, I followed everything she did step by step. The only tweak I made was buffing a couple of layers of the matte beige shade, Vanilla’d Velvet, all over my lids first to give the other eyeshadows a smoother base (handy when you don’t want to apply a separate eye primer first). 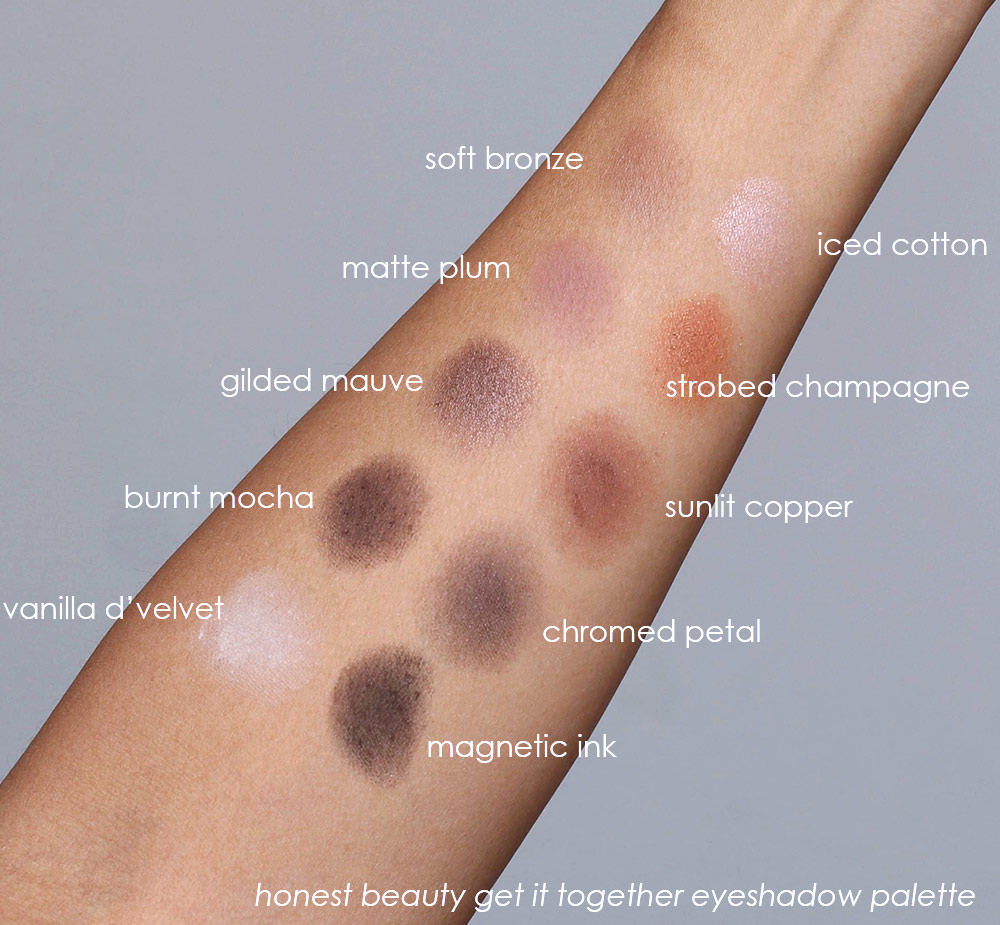 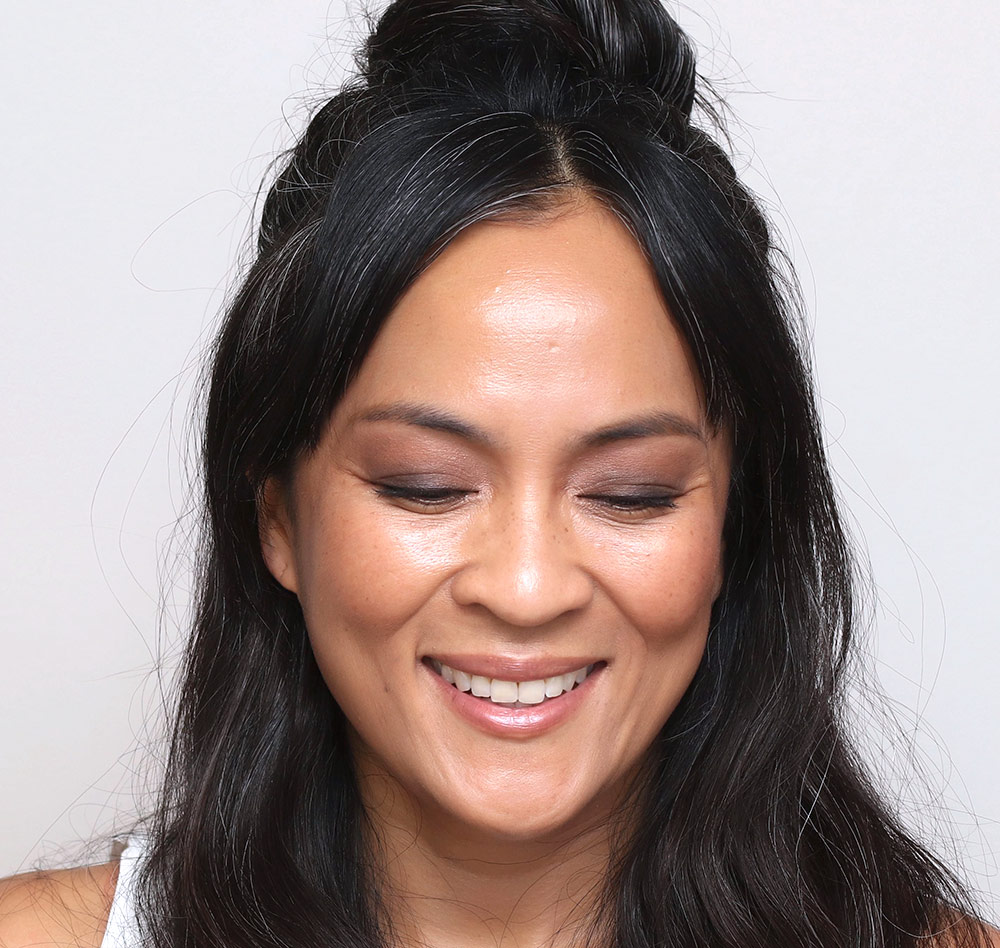 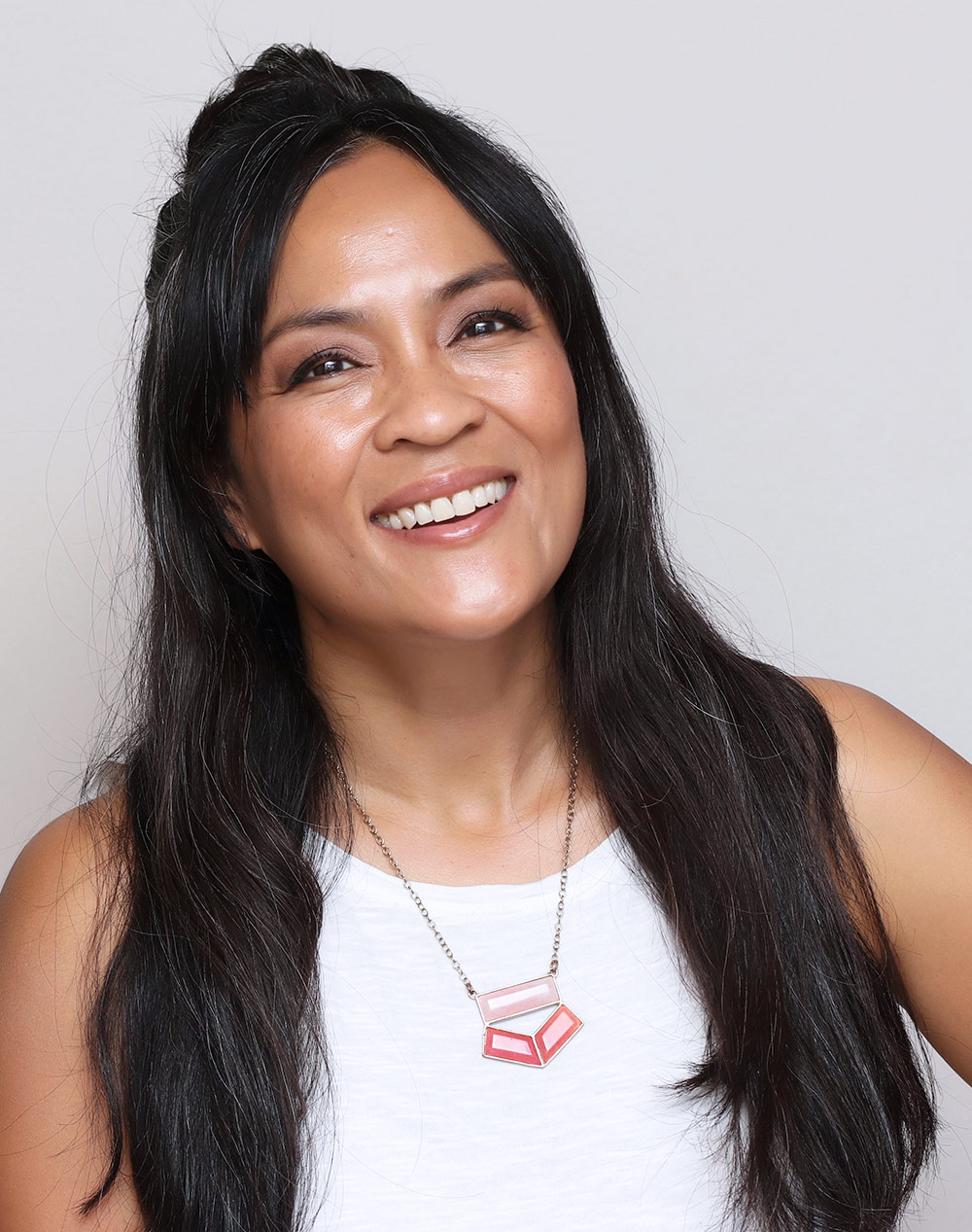 In the video Jessica calls the palette the most “non-intimidating” eyeshadow palette, and I have to agree! The colors work perfectly with each other, and they’re easy to blend. It’s the most interesting product to cross my makeup path in a while, and I’m almost excited to wear eyeshadow again.

Ooh! — speaking of shocking developments, I can’t believe I almost forgot to tell you this, but last weekend Rosie and I got a solid FOUR HOURS of quality “meow time” together on Saturday. I almost didn’t know what to do with myself because it was the first time I had a block of time alone in the house in I don’t know how long! El Hub took Connor fishing at Bon Tempe Lake, so I was left to my own devices at home.

The lake is absolutely beautiful, BTW! We all went for the first time a couple weeks ago. It’s clear like a mini Lake Tahoe. 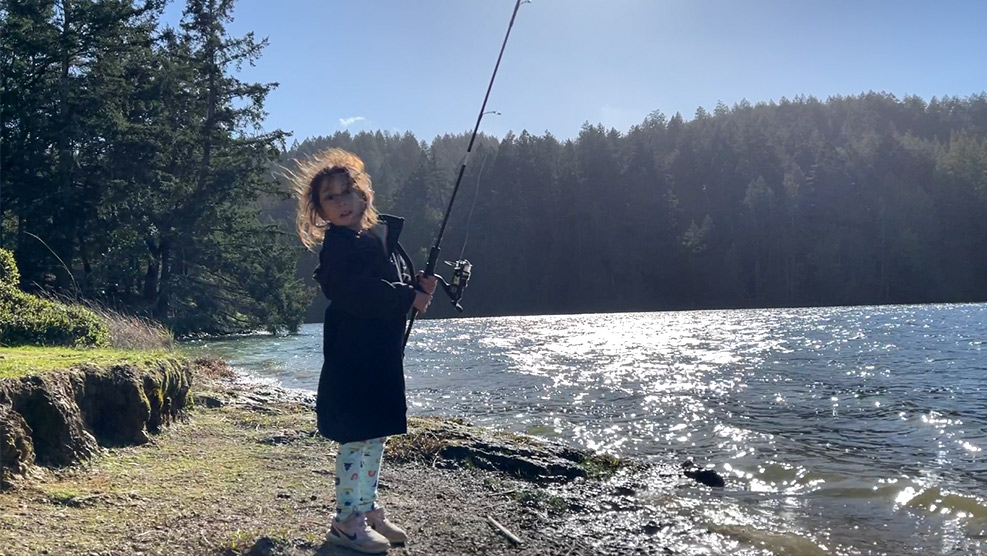 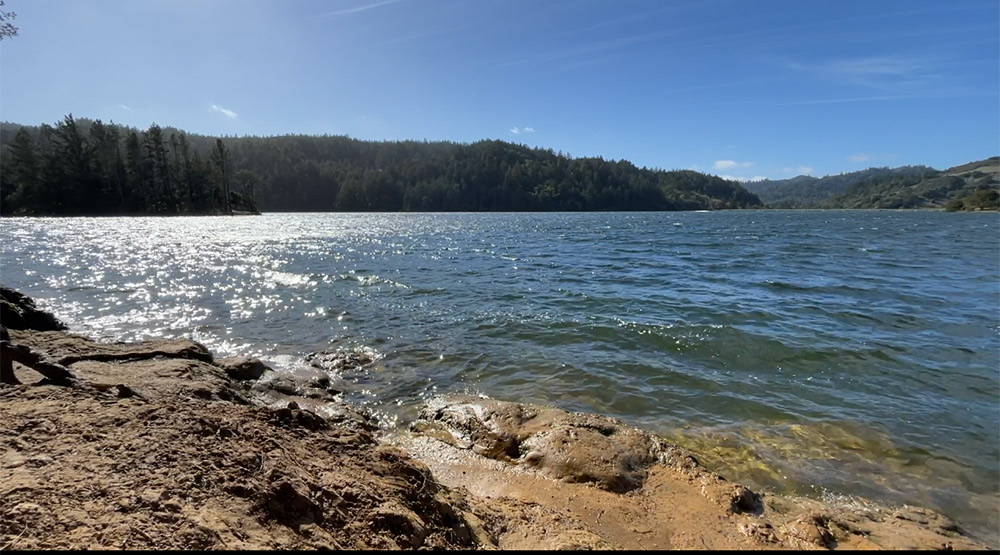 So, even though El Hub and I have been living in Marin County for almost 15 years now (YOWZA), I don’t really consider myself a local because I’m originally from the other side of the Bay, which, honestly might as well be a completely different planet. Anyway, my point is that I don’t know how to pronounce the names of all the places around here. I incorrectly assumed that “Bon Tempe” was from the French for “good time,” so I was saying it with my lame high school French accent, “BAHN THAMP.”

Then, my neighbor, who grew up in this area, politely informed me that it’s “BON TEMP-Y.”

HAHAHA! I’ve been saying it all bougie-fied this entire time… Whoops! 🤷‍♀️

There’s a trail that goes around the entire lake that’s about 4 miles long, so if you’re in the mood for a pretty gentle hike (nothing too steep or strenuous), it’s a good one with beautiful views of the water the entire time. FYI, there aren’t any bathrooms along the way…soooo 1) if you like to drink copious amounts of water, and 2) your bladder is about the size of a pea like someone’s I know (AHEM), you may want to wear pants that you can pull on and off quickly in case ya need to pop a squat behind a tree… I’m just sayin’! 😁